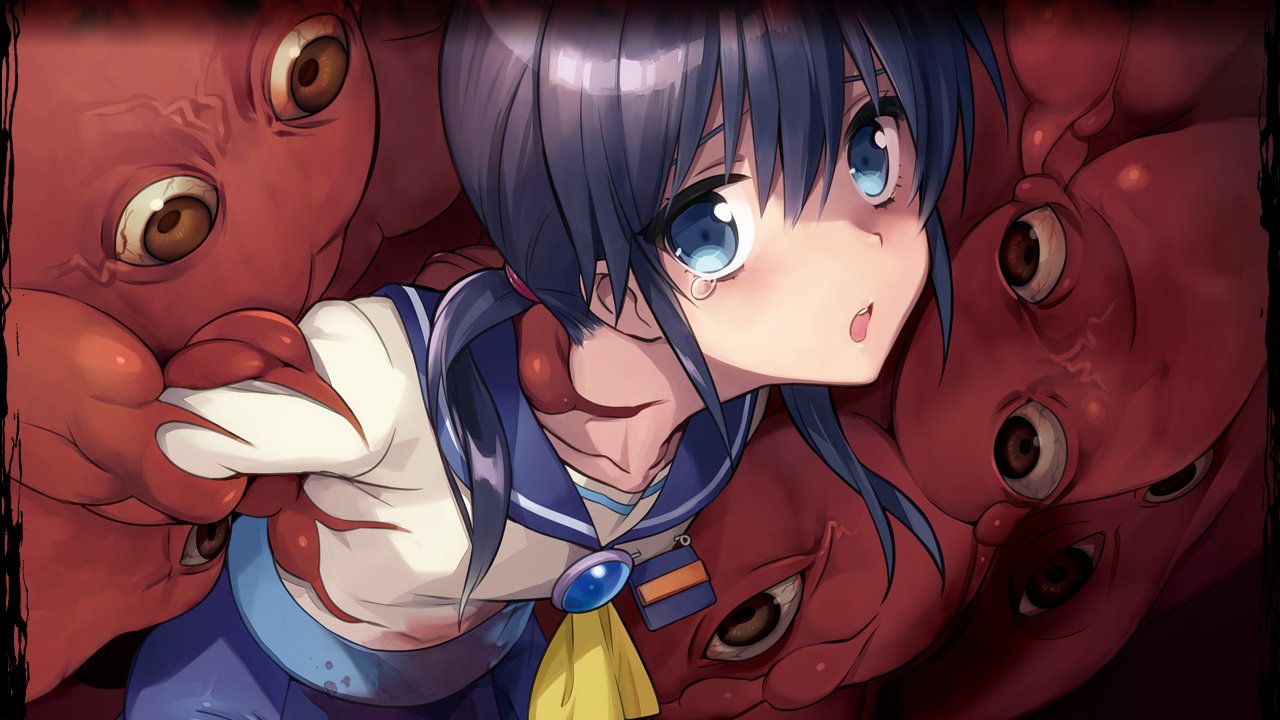 Corpse Party: Blood Drive is the final installment of the story that began with Corpse Party and continued in Corpse Party: Book of Shadows. Players take direct control of a character or party of characters and explore the ruins of Heavenly Host Elementary and other locations from a top-down 3D perspective. Along the way, they’ll be dodging or disarming traps, running from malicious entities, solving puzzles and directly interacting with the environment to trigger visual novel-style cut scenes that advance the story and lead to one of many endings, with very few of them being happy.