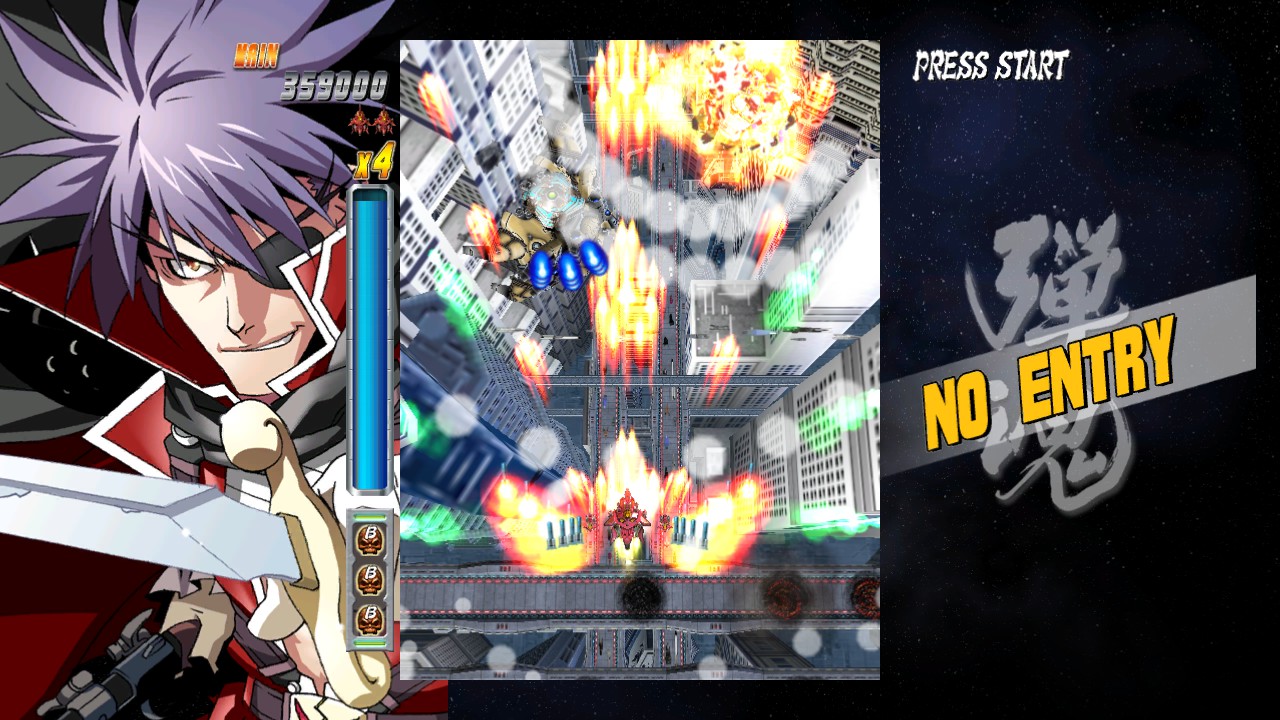 Bullet Soul is Coming to Steam!

Tokyo, Japan – March 8, 2016 — 5pb Games / Mages, Inc., the developer and publisher of critically acclaimed visual novels such as Steins;Gate and Chaos;Head, today announced that it will be releasing the hot-blooded, bullet-hell shooter, “Bullet Soul” on April 7th, 2017.

We will be releasing our shooting game, “Bullet Soul” as our second Steam title. “Bullet Soul” was originally launched in 2011 on the Xbox 360 and gained great popularity from fans of the genre. What sets this game apart from others like it is that the player has to survive by aggressively attacking the opponent, rather than avoiding bullets as is common in conventional bullet-hell games. It also features a total of 4 modes, including 2 types of DLC that were initially sold separately on the Xbox 360 version.

The release date is scheduled for April 7, 2017 (Japan Time), and we will be offering 10% off of the purchase as part of our product launch campaign for one week from the release date.

Processor: Sandy Bridge Generation Core i3 and up

Processor: Sandy Bridge Generation Core i5 and up

Graphics: Geforce with VRAM 1GB and up

About 5pb. Games and Mages

In a time of rapid technological development, 5pb.Games and MAGES strives to provide deliver fun and exciting experiences to audiences worldwide. With a strong focus on visual novels, 5pb has developed and published several well-received IPs including the Phantom Breaker series and Steins;Gate in its native country of Japan. 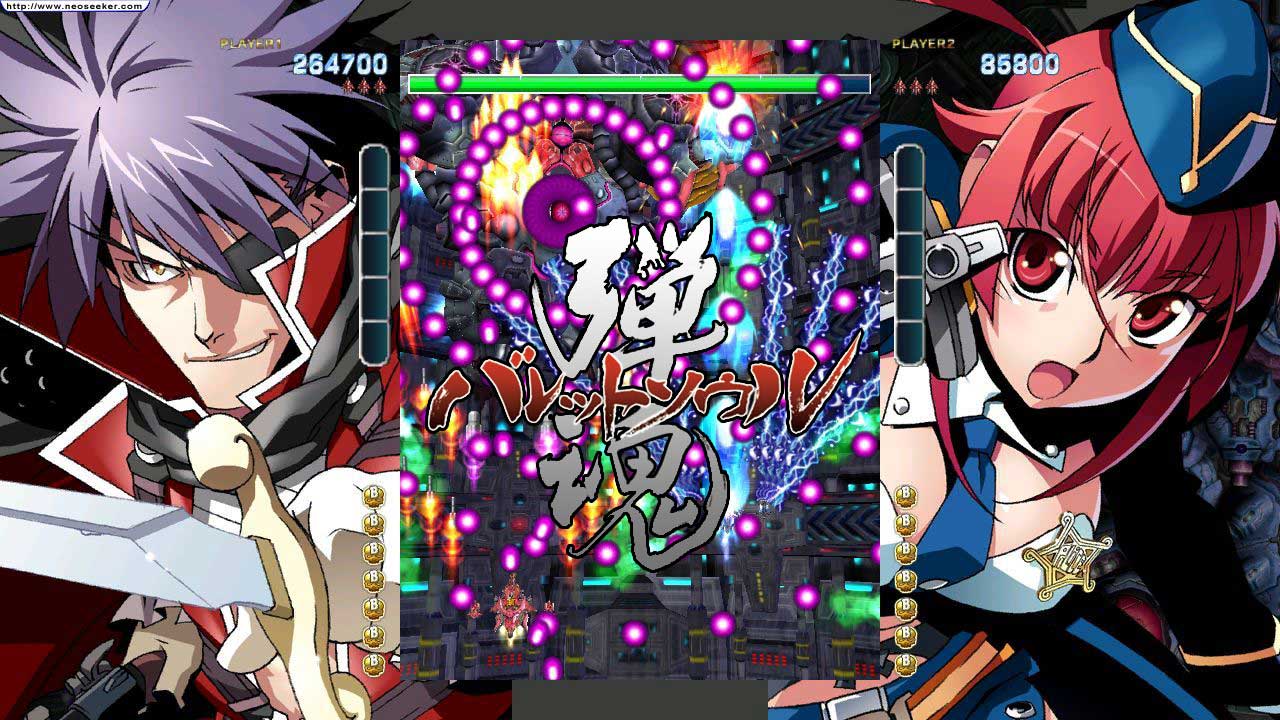