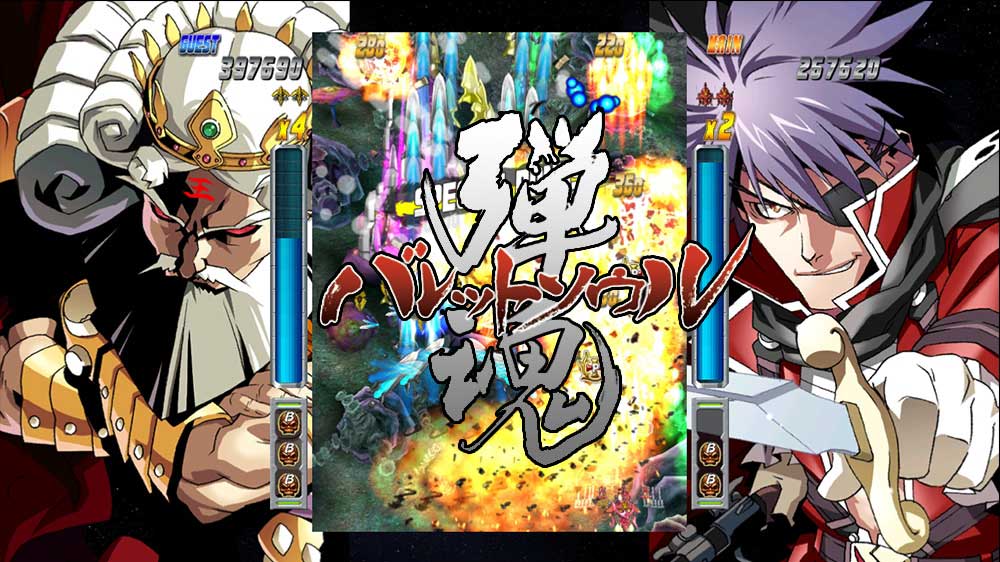 The evil Mechawar Empire threatens to take over the universe with its massive fleet. Take control of one of 4 characters to blast your way through them.